Two famous people, one paper and two sketches were given an award:

The IEEE VGTC Virtual Reality Career Award 2009 went to Jaron Lanier (which explains his presence at the conference). Here’s an excerpt from the award page :

Lanier either coined or popularized the term ‘Virtual Reality.’ His tiny, but hugely influential company, VPL Research, Inc. was founded in 1984. VPL supplied the fledgling world of VR research with key products like EyePhone, the first general purpose, commercial HMD, the DataGlove, and the DataSuit, which provided the first source of full-body 3D motion data.

Lanier’s team developed the first implementations of multi-person virtual worlds using immersive displays, as  well as the first avatars, or representations of users within such systems. VPL’s “Reality Built for  wo,” or RB2, became a commercial product in 1989. Lanier and collaborators  implemented some of the earliest examples of surgical simulation, rehab, walkthrough, scientific visualization, and other VR applications. VPL licensed glove technology to Mattel Toys for the Power Glove, which was the first VR toy.

The IEEE VGTC Virtual Reality Technical Achievement Award 2009 went to Hirokazu Kato of the Nara Institute of Science and Technology, Japan, ” in recognition of the development of the ARToolkit Library”.

(…) He realized that computer vision can contribute to Augmented Reality as a core technology when he joined the Human Interface Technology Laboratory (HIT Lab) at the University of Washington as a visiting scholar in 1998. During this visit to the HIT Lab, he first met Dr. Mark Billinghurst and started collaborative research with him. In 1999 Dr. Kato joined the Department of Information Machines and Interfaces at Hiroshima City University, Japan. He still continued the collaboration with Dr. Billinghurst and they demonstrated an AR system called ‘Shared Space’ with HIT Lab members at Siggraph 99 Emerging Technologies. Dr. Kato developed a vision-based tracking library for this system which was later named the ARToolKit. Since the Shared Space was popular with many participants and they were also interested
in the technology in the system, he decided to open the ARToolKit library source code.

The ARToolkit has had a significant impact on the growth of Augmented Reality research. When it was developed there was no easy way for researchers to develop AR tracking and interaction solutions. This library enabled a whole new generation of AR researchers to enter the community. The original paper describing the ARToolKit is currently the third most cited paper in AR. Even 10 years after its original development, the ARToolKit is currently one of the most popular computer vision software downloads on Source Forge with over 140,000 downloads in the past four years alone. 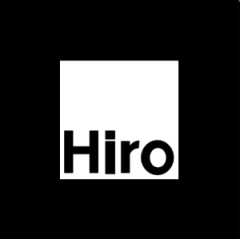 I’ll be talking a bit more about the papers in the next post. In the meantime, here are the winners : 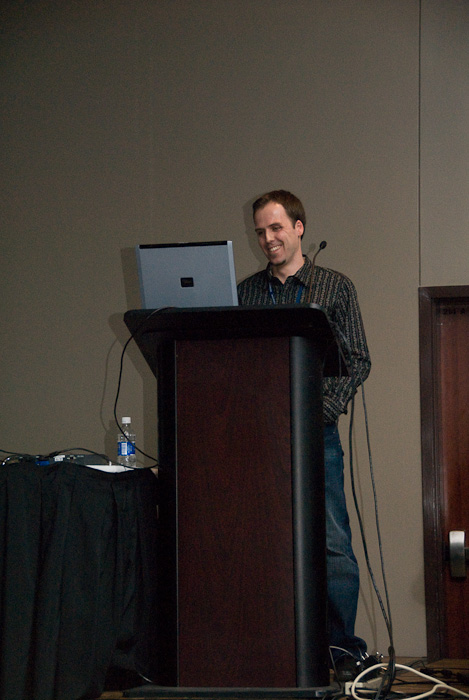 A novelty of this year, the audience choice! We all had to vote for our favorite papers and sketches, and here are the results :