[This article is super outdated !! ]

Not so long ago, a VR system required a million-dollar supercomputer. Nowadays the top VR systems are using clusters of desktop computers, dramatically reducing the price and maintenance costs.

To be able to interact with a virtual world, the computer needs to know where your body stands through input devices called trackers.

The most common trackers used to be magnetic trackers, (Polhemus, Ascension) but they require cables (except the new Polhemus Patriot Wireless) and can lose precision as the magnetic field is perturbed by metal. 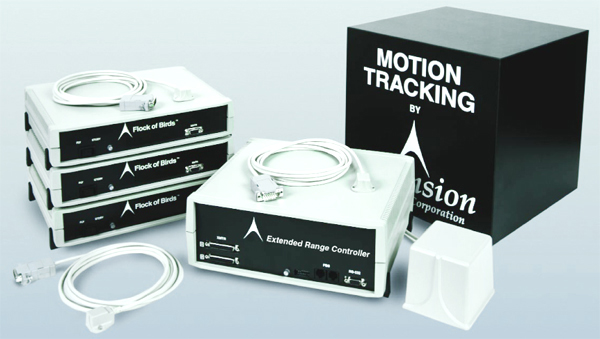 The new trend is to use optical tracking (A.R.T, Vicon, Motion Analysis, IO Tracker, Natural Point) by putting inexpensive markers on your body and watching them through special video cameras. This technique has the advantage of being wireless and is becoming cheaper and cheaper, with motion capture solutions starting at 5’000$.

Inertial tracking (XSens) is another very interesting option: it is standalone and very responsive, but has the disadvantage that positional data are drifting very fast (even though a full body capture is greatly improving the stability). Orientation data are pretty stable. But this solution isn’t (yet) ready for a precise head tracking required to generate a correct perspective.

That’s why some companies take the best of both worlds by combining an inertial tracker with an optical solution to continuously recalibrate the position (Intersense, Worldviz PPT, and yes, the Wiimote !)

Data Gloves aren’t used that much, except when you really need to know the position of each fingers. Immersion’s Cyberglove and 5dt Glove seem to be the most common. A.R.T Fingertracking is a recent product with very precise positional data that works with their optical tracking system. 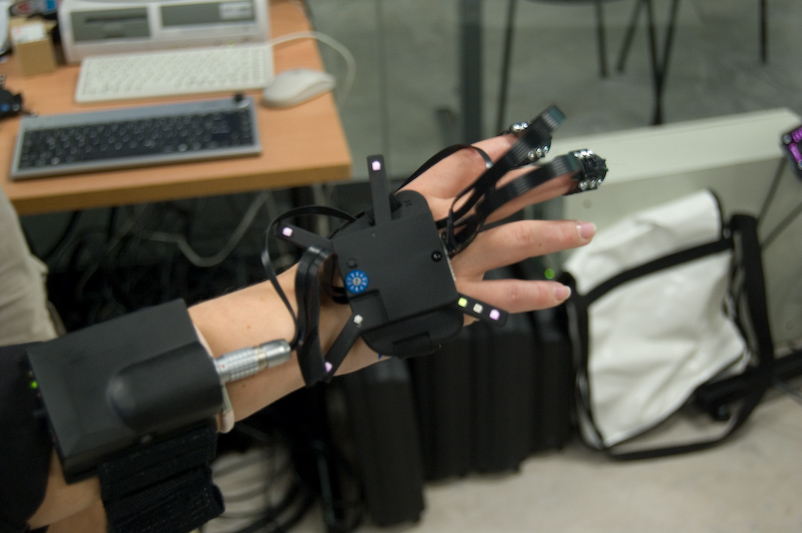 Some current research are focusing on markerless tracking, which don’t require the user to put any specific apparatus.

The Inca 6D by Haption, based on the Spidar system, is the only large scale haptics device commercially available. The Haption’s devices compete with SensAble’s Phantom for desktop haptics. Immersion’s CyberGrasp exoskeleton gives force feedback to both your hand and your fingers.

The ART Fingertracking is the one of the few products that adds fingertips sensations, and more researches (CEA List, Laboratory for Intelligent Mechanical Systems) are being conducted to improve the range of available sensations 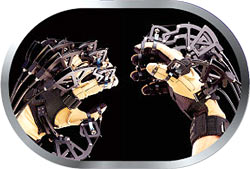 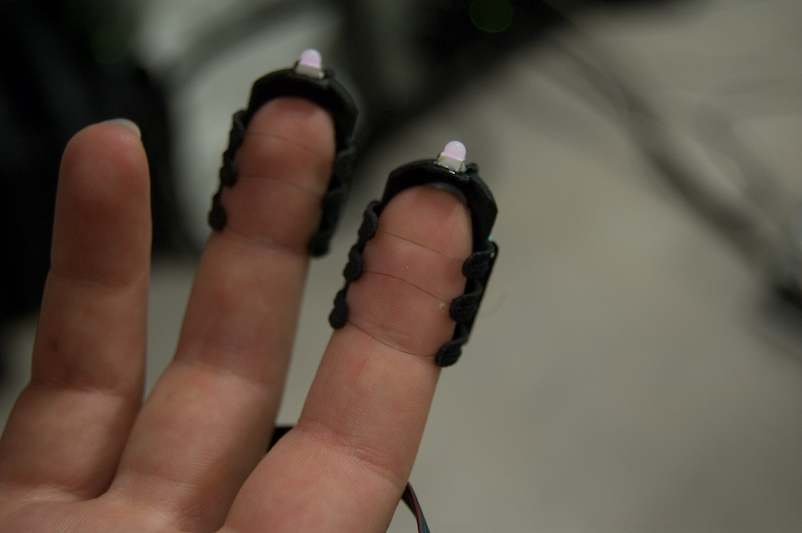 The Magnetic Levitation Haptic Interface is ““levitated by magnets”. ”It offers things that other devices just can’t do – the high forces, low friction, low inertia, and six degrees of freedom.”

How do you walk inside a virtual environment ? This is still a major issue and some answers begin to appear.

The omni-directional treadmill, part of the Cyberwalk project, could be a near-ideal solution if it was affordable. 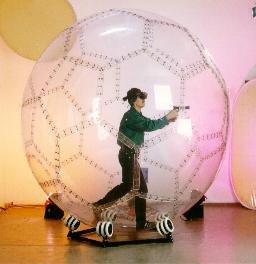 The VirtuSphere is already a commercial product and much more affordable (50-100 k$).

Some other research prototypes include the CirculaFloor with moving tiles, and the VR Shoes, both by the Tsukuba university. 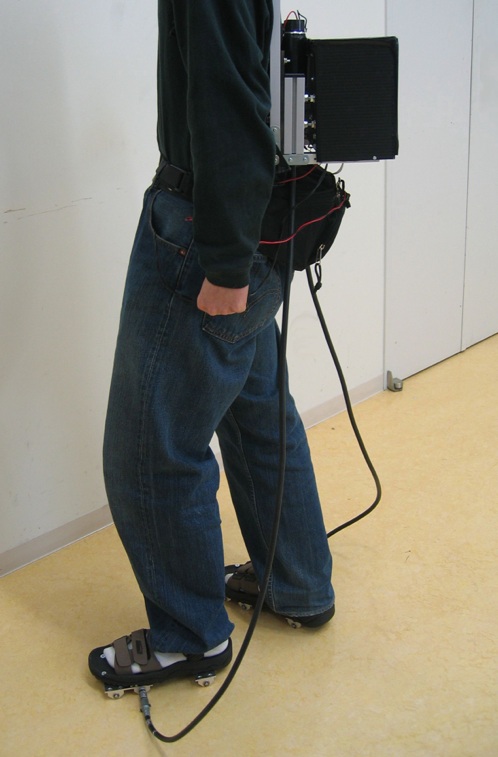