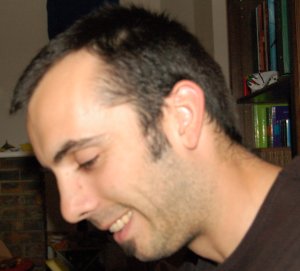 My name is Sébastien Kuntz (aka ‘cb’ or ‘CbWan’). I work at Virtools with David Nahon, as the lead Virtual Reality engineer.
I have also worked several years on a VR Engine and VR Simulators with a high level of interactivity at SNCF (french railways), with Philippe David.

You can write to me on my email, which is located on top of the calendar.
Note: I’m not related to the painter, although my dad is one.

It’s an art which aims at fooling your brain into thinking he’s into a virtual (computer generated) environment, generally 3d, with which you can interact.

A geek (not to be pronounced ‘djik’), is a computer/technology enthousiast.
Not te be mistaken with a nerd, who has binoculars and doesn’t have any social life.

What is a VR Geek?

Wan’t a proof that I’m a VR Geek? See my VR Setup.
My goal is to have a fully immersive equipment at home, either a very good HMD (VR Helmet),
or using projector, like in CAVEs and SAS3.
If you have lots of money, I can help you spend it wisely! 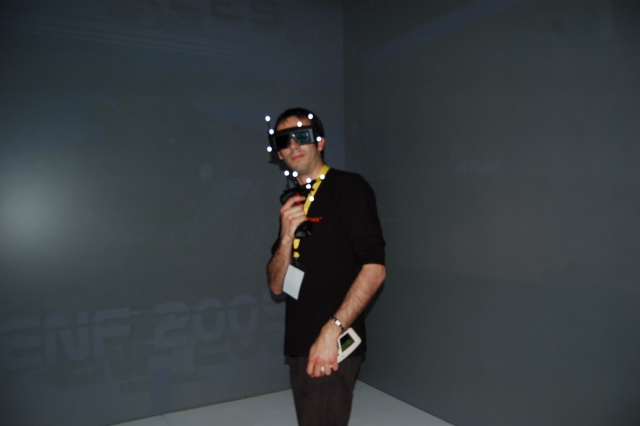 The Simurat simulator (with Philippe David) 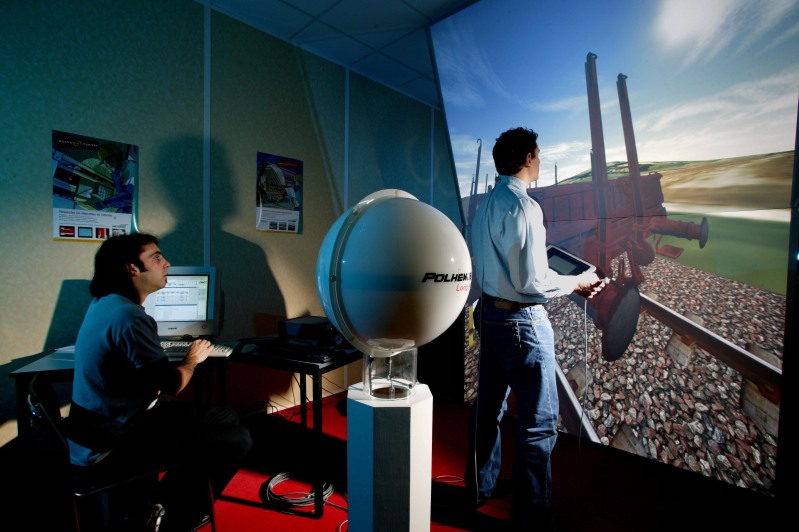