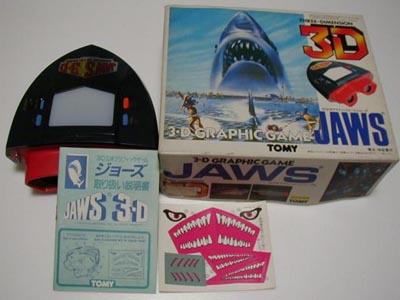 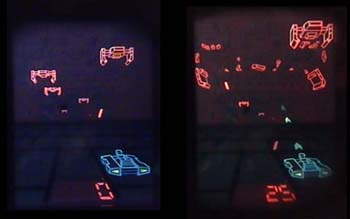 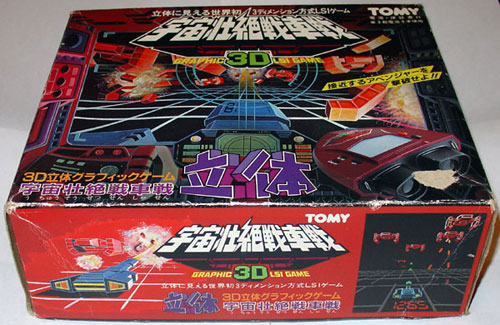 As you can see, they have the same old LCD screens with only a few determined positions as good ol’ donkey kong, except it’s stereoscopic! 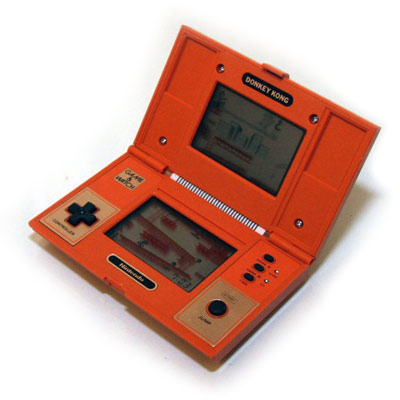 You can buy some here and on eBay.